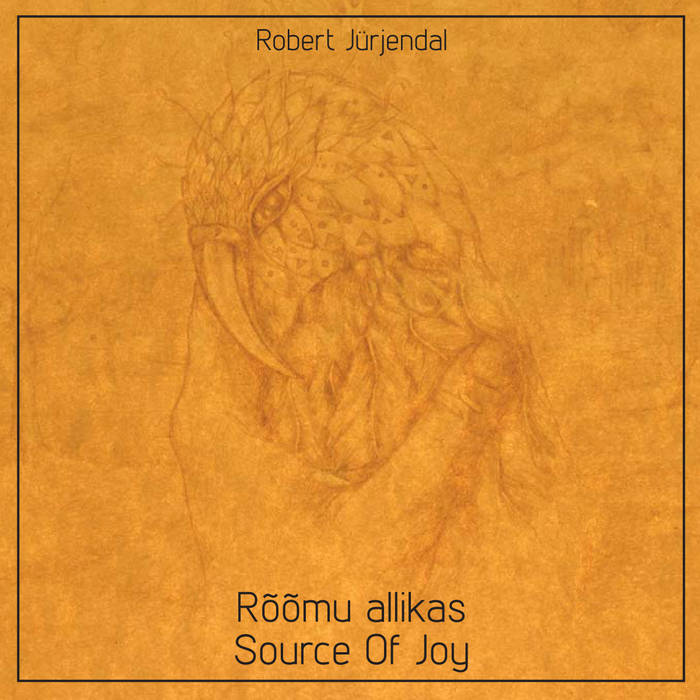 „The music tells us how it should sound!“

This album is produced as one whole story divided into thirteen individual musical pictures. Assembling this work took almost three full years. Many ideas have been recorded at locations as diverse as hotel room, home, garden and even sauna. Some of these recordings were originally a simple loops which later were used as creative motors for an expanded writing /recording/production process. In the end, some of these loops, having done their job, were removed from the final pieces and are not heard at all.

The aesthetic position of the album lies somewhere between contemporary classical, ambient, rock and soundscape music. As in his previous works, Robert pays close attention to the beauty of melodic and harmonic structure in his compositions.

"Situations came up where I started to improvise, but later I chose a new arrangment with new instruments and sounds while holding on to the form of the improvisation, it is a total process, not a linear one."

The album was recorded in Estonia at Martix Studio and Next Door Studio between Jan-Feb. 2012. Mixed by Arvo Urb and Robert Jürjendal between Sept 2012 – Jan 2013. Mastered by Andi Pupato in March 2013, Zürich, Switzerland